As the name itself tells that Mahalaxmi yoga means a yoga which is going to give immense money to the native if it is getting formed in the strong position. Best Astrologer in Chennai KM Sinha has an experience of 13+ years and according to him, this is one of the auspicious yogas which brings prosperity. He is the Astrologer Near Me and offers the Best Online Astrology App. Mahalaxmi Yoga forms when the Moon and Mars are present together in the same house or there is any conjunction of Mars and the Moon. 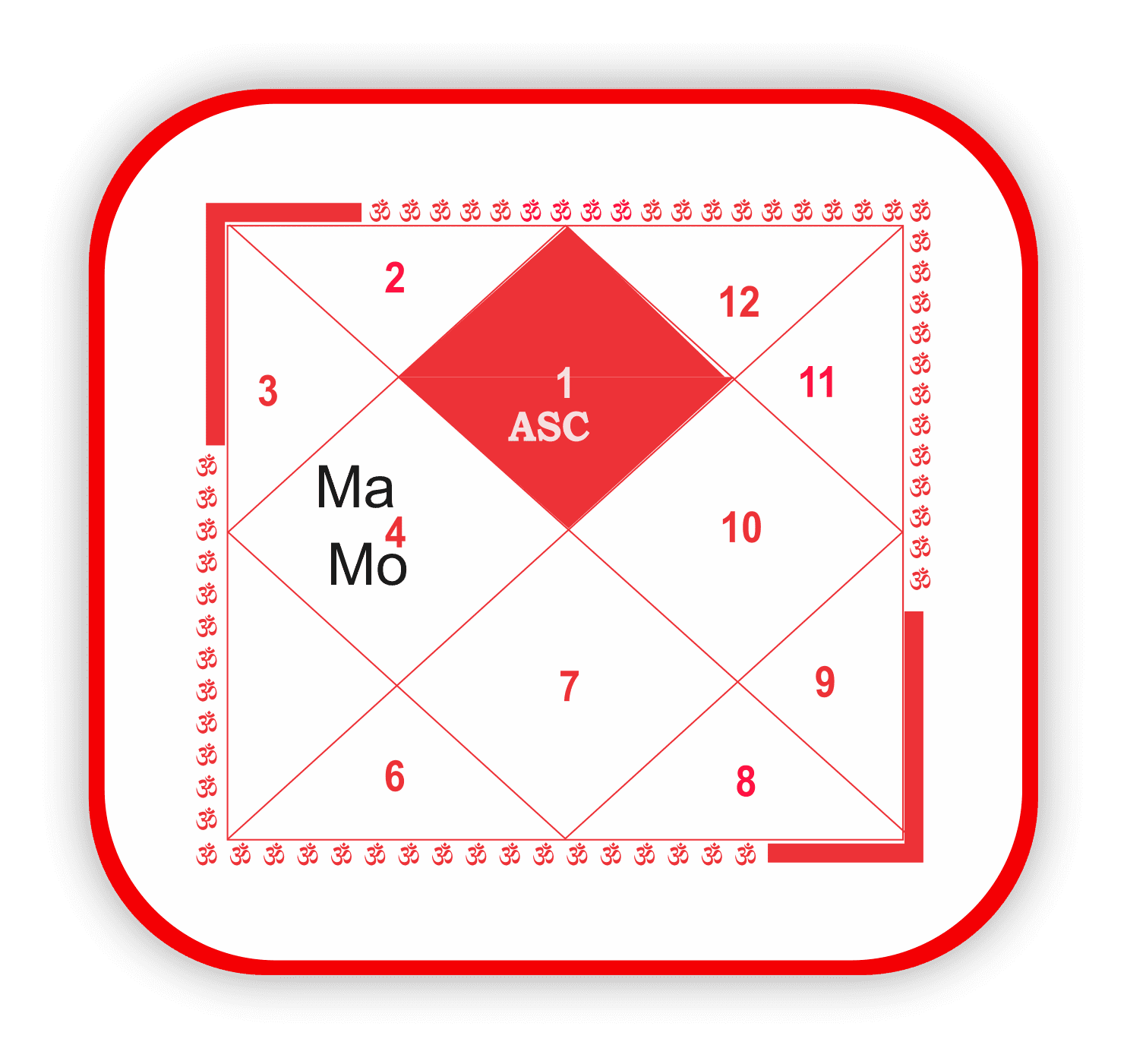 NOTE: IT CAN BE FORMED IN ANY HOUSE AND ASCENDANT.

Due to this auspicious yoga, one never runs out of money. They always get some or other source of money. People with this yoga live life to the fullest and get all the luxuries in their life. It is a very powerful yoga but very few people are fortunate to have it in their natal charts. Many times, this yoga forms with the influence of some other planets then it becomes less effective. Suppose this yoga is formed in the 4th house but Rahu is also present there and Saturn’s 3rd aspect is also falling on the 4th house then yoga will hold no power as it is surrounded by malefic planets. One should always consult a good astrologer to know in detail whether any good or bad conjunction is effective or not.